Terra Naomi won the inaugural YouTube Award for Best Music Video and went on to release albums independently and with Universal Music and Island Records. In July 2021, Terra reclaimed her publishing from UMPG, released a new version of her award-winning song “Say It’s Possible” on innovative blockchain platform Async Art, and earned more revenue in one week than her former label and publisher earned with the same song in fifteen years.

An early adopter of blockchain and cryptocurrency, Terra began to create multimedia NFT projects in late 2020 and dropped her first NFT in February 2021.  "Currency" is a collaboration with Andrew Dost from the band fun. and animator Linus Dahlgren, now part of the $WHALE vault. Audiovisual generative projects "Say It's Possible," "h0m3w0rk," and "Slip Away" followed on Async.art.

From September 2021 - January 2022, Terra led Community, Marketing, and Strategic Partnerships for Authentic Artists' WVRPS by WarpSound NFT project which sold out in 24 hours and continues to thrive. In February 2022 Naomi joined the Authentic Artists team as Web3 Marketing Lead and in April 2022 joined the XPRIZE team as web3 Lead. She is an advisor to Async Art and HiFi Labs.

Terra's work in the NFT/blockchain space is a combination of the strategic community-building she has done since 2005, nearly two decades exploring every aspect of the music industry, and a more recent passion for guiding and advising at all levels of interest and experience, from the web3 curious to blockchain natives, creatives to executives, while continuing to pursue her own ever-evolving artistic path.

“Terra Naomi's ‘Machine Age’ may be the first truly great song
to come at the expense of the world’s collective sanity.”
- Jubilant 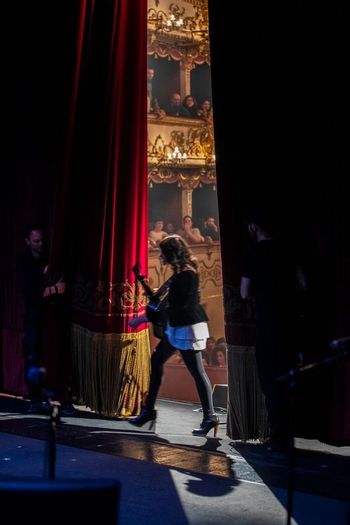 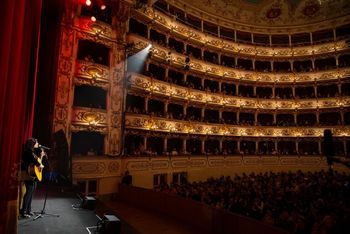 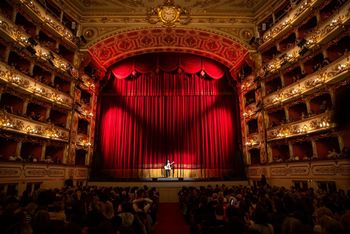 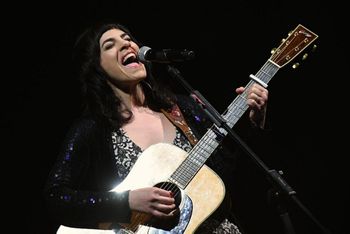 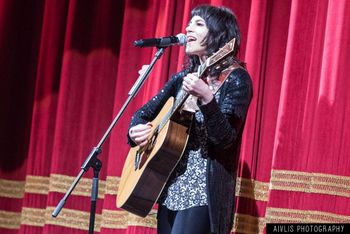 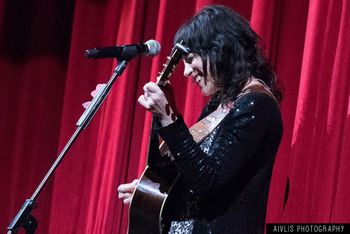 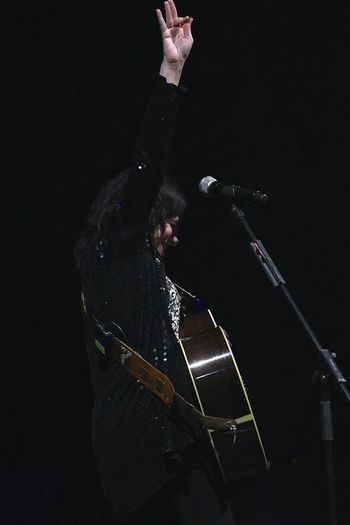 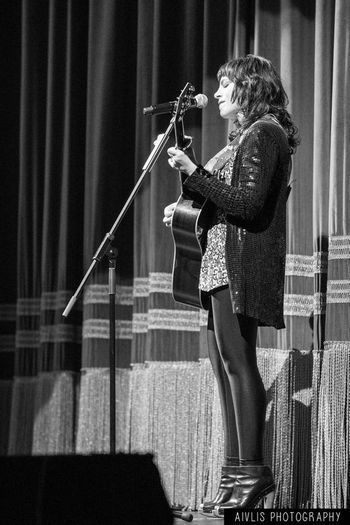 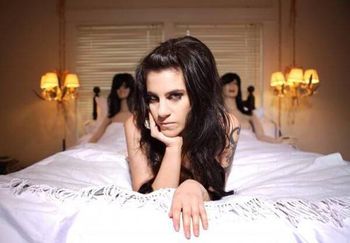 “Terra Naomi played [an] original of hers, ‘I’ll Be Waiting’ and I was stunned, heartbroken and torn up. It was one of the most honest, beautiful and heart-wrenching songs I had ever heard. Not just that night.  Not just at the Hotel Cafe. Ever. I knew I had truly found a special artist.”
- Ari Herstand, author of the best-selling music business manual "How To Make It In The New Music Business"